Sacred Sites Research is currently working across the High Plains to locate and record sites of buffalo emergence. Several Plains Indian nations maintained traditions about "buffalo homes" that were beneath the ground. For example, Alfred Bowers (1965:433-438) describes western North Dakota buttes, named by the Hidatsa as "Buffalo Comes Out" butte, and "Buffalo Home" butte. Other Plains Indian groups had similar traditions of animal homes beneath the earth. We suspect that visionaries may have used the path of the sun to enter the underground world of the buffalo. We also believe that this concept is expressed in rock paintings as a black buffalo painted on a cave wall in central Montana (Figure 1). 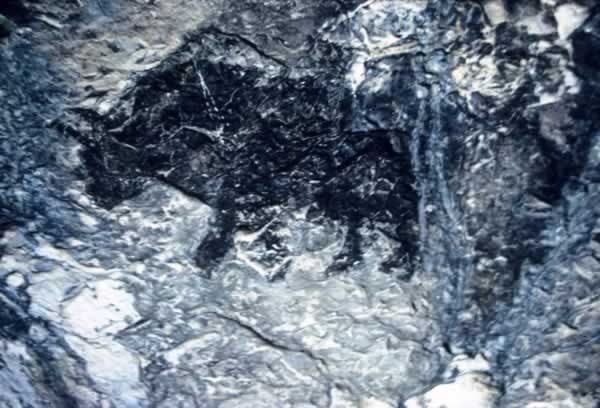 Figure 1. Black buffalo painted on a Montana cave wall. The figure has not been dated but based on the amount of carbonate covering the painting, we suspect it is about 500 years old.

On the winter solstice the sun / shadow line moves across the floor of the cave until if fully illuminates the black buffalo (Figures two). The sun then disappears from the cave leaving the wall dark (Figure three). We suspect that a visionary used the painted buffalo as a marker. When the sun illuminated the figure, it was time to slip through the door the sun opened to the underworld and then follow the path of the sun into the underground world of the buffalo.

Sacred Sites Research has found more painted buffalo sites that express the same theme. Several sites have painted figures that appear to represent a combination figure that is have human and half buffalo (Figure four). 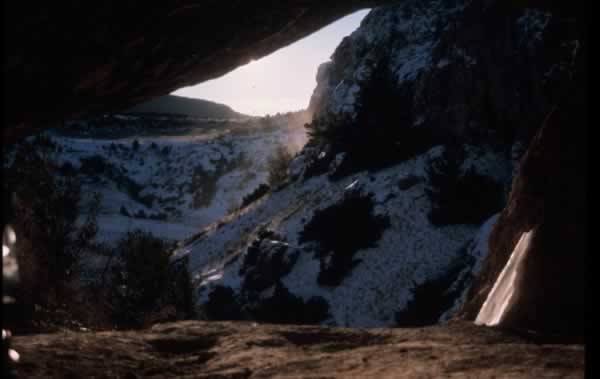 Figure 3. The sun has dropped behind the canyon wall leaving the painted buffalo in the dark.

Figure 4. Faded black figure on the left has human legs and a buffalo head.

The buffalo–human combination figure is found at Look Out Cave in the Little Rocky Mountains of Montana. There is a second similar figure at the site. In September 2012, Sacred Sites Research will be recording these figures and others at the site. We are seeking additional sites with this kind of figure.